As visitors enter the Museum of Sonoma County in downtown Santa Rosa, California, they are greeted by an unexpected scent: cannabis. The museum, housed in the former 1910 post office and federal building, is currently exhibiting Grass Roots: Cannabis from Prohibition to Prescription, on view through September 15, 2019. As guests explore the exhibition, they


As visitors enter the Museum of Sonoma County in downtown Santa Rosa, California, they are greeted by an unexpected scent: cannabis.

The museum, housed in the former 1910 post office and federal building, is currently exhibiting Grass Roots: Cannabis from Prohibition to Prescription, on view through September 15, 2019. As guests explore the exhibition, they are taken through a timeline of the history of cannabis and its deep roots in Northern California.

Cannabis use generates strong, often divided opinions, but its story is undeniably significant. While cannabis has been part of human history for thousands of years, in the last 125 years it has gone from legal to illegal in California and back again, with California serving as a leader in its prohibition and legalization 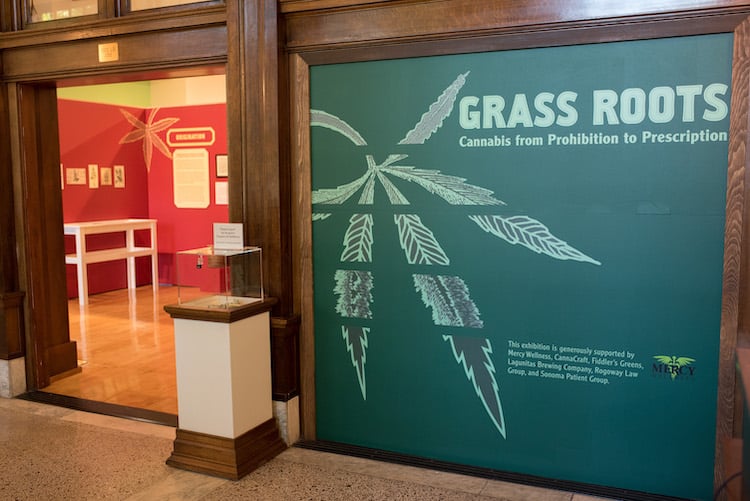 “We‘ve been considering this exhibition for about eight years,” said co-curator, Eric Stanley.

“Before and after the legalization of medicinal marijuana in 1996, Sonoma County has played a significant role with dispensaries, medical marijuana advocates, activists, and others in a rapidly evolving environment. Then with the passage of prop 64 and the legalization of recreational use, the pace of change has only accelerated. This exhibition was conceived to capture the story of what lies behind or beneath these rapid changes, which were decades in the making. No matter where you stand on cannabis, it’s important to know the evolution of this issue.”

Cannabis has recently become part of our society in new ways. For over a century, cannabis was prohibited and kept in the shadows, but that changed to a large degree in 1996 with a groundbreaking California law that made the use of medicinal cannabis legal.

The move from prohibition to prescription did not happen overnight. 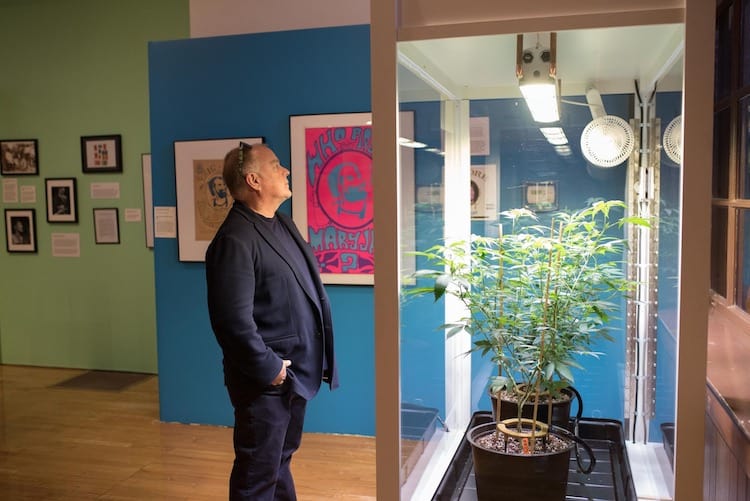 It was the culmination of decades of grassroots activism that began in the 1960s, when cannabis first emerged as a defining element in the culture war. With its legacies of agriculture and back-to-the land, as well as its position between the Emerald Triangle and San Francisco, Sonoma County has played a significant role in the story of cannabis, its emergence as legal medicine, and, more recently, as a multi-billion dollar industry.

Strolling through the exhibition, visitors explore the history of cannabis in five distinct chapters: Origination, Classification, Revelation, Medication, and Commercialization.

Exhibits include a replica pharmacy cabinet with vintage medicinal bottles from the turn of the century, a grow tank with live cannabis plants, posters from the 1970s advocating for the legalization of marijuana in California, classic covers from Zap Comics and Dope Comix, and examples of contemporary packaging from local dispensaries.

Visitors can also hang out in the black light room while watching the 1936 film Reefer Madness and share their stories in the “Cannabis Confessional.” 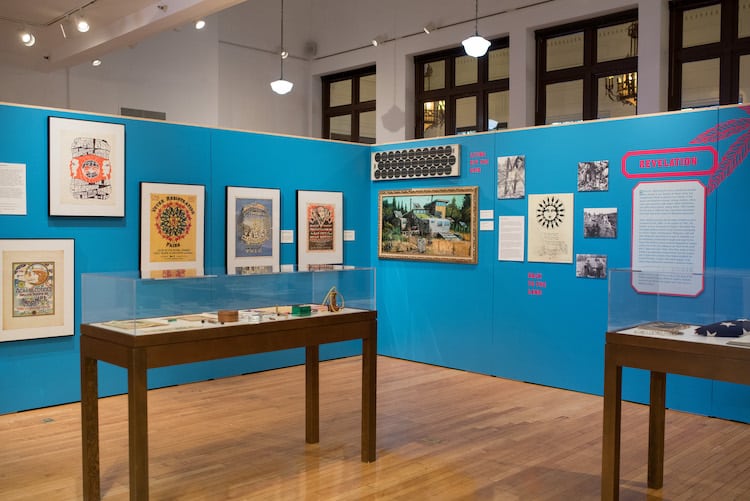 “Time passed, things evolved, and now the time is right to share this history with our Sonoma community and the greater Bay Area,” said co-curator Brian Applegarth.

“Sonoma is defined by its close relationship with nature, agricultural roots, and experimental communities. Cannabis as a symbol and a plant has shaped our northern California culture and this exhibition provides context around its journey and influence.” 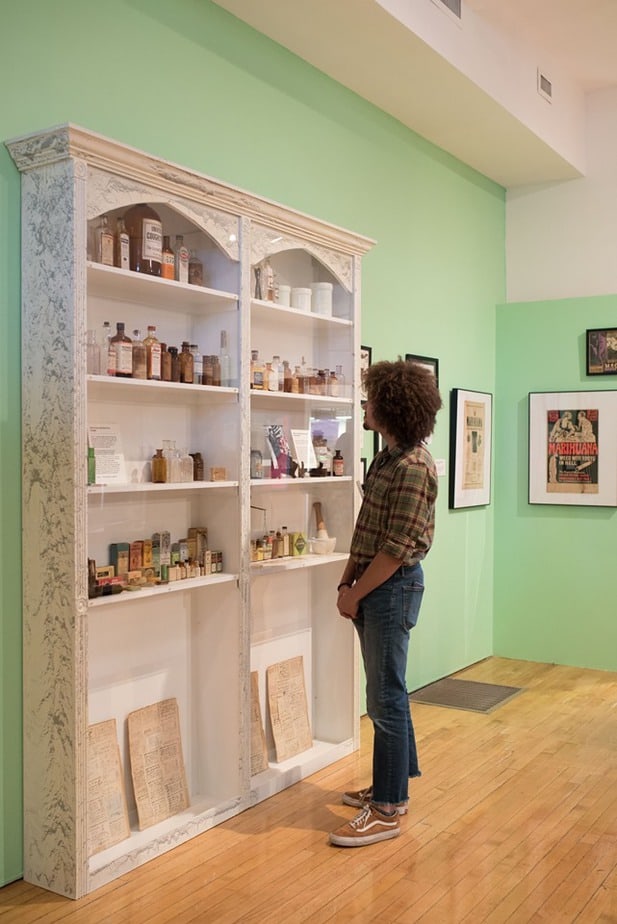 “We’re not advocating a side or taking a position in this exhibition,” said Stanley, “but trying to tell a story that is worth telling and that is relevant now. What we are saying is that this is an important issue, one that we need to understand and discuss. The Museum is a great forum– a place to take the long-view and talk about our history and culture.” 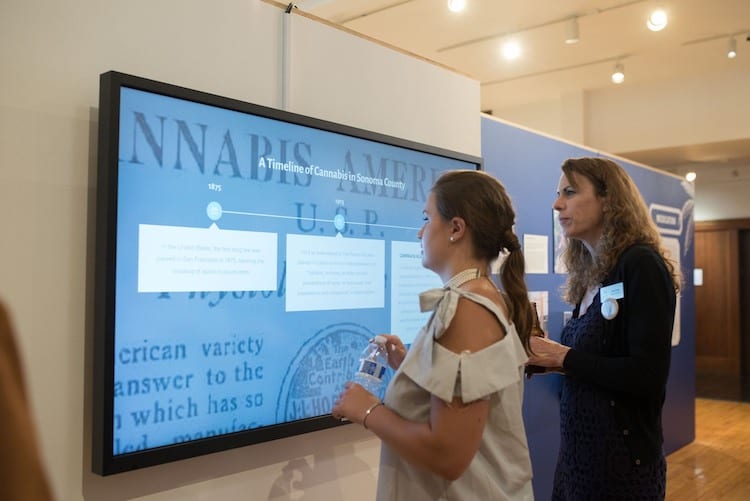 For more information, you can visit: https://museumsc.org/grass-roots/